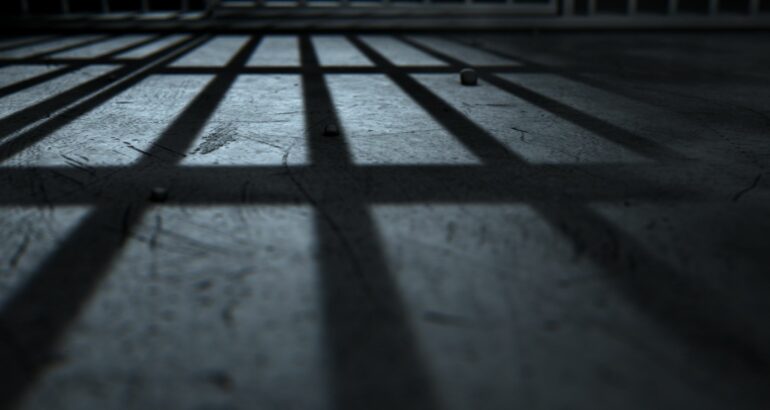 On Friday July 8, 2022, Iranian filmmakers Mohammad Rasoulof and Mostafa Aleahmad were arrested and imprisoned at an unknown location for protesting violence against civilians in Iran. Mohammad Rasoulof had already been deprived of his freedom to move and work since 2017, following the presentation of his film A Man of Integrity, which won the Un Certain Regard Prize at the 70th edition of the Cannes Film Festival. His films Manuscripts Do Not Burn, Fipresci Prize in 2013 and Au Revoir, Un Certain Regard Best Director Prize in 2011, were also screened there. He then won the Golden Bear at the Berlinale in 2020 with The Devil Does Not Exist.

This Monday, July 11, filmmaker Jafar Panahi was also arrested in Tehran. The Iranian director has presented numerous works at Cannes, including the films Three Faces, selected in Competition in 2018 and awarded the Screenplay Prize, as well as Blood and Gold, Un Certain Regard Jury Prize in 2003. Jafar Panahi also won the Golden Bear at the Berlinale in 2015 for his film Taxi Tehran.

The Cannes Film Festival strongly condemns these arrests as well as the wave of repression visibly underway in Iran against its artists, and calls for the immediate release of Mohammad Rasoulof, Mostafa Aleahmad and Jafar Panahi.

The Festival de Cannes also wishes to reaffirm its support for all those who, throughout the world, suffer violence and reprisals. The Festival remains and will always remain the refuge of artists from all over the world and will put itself tirelessly at their service in order to carry their voices loud and clear, for the defense of the freedoms of creation and expression. 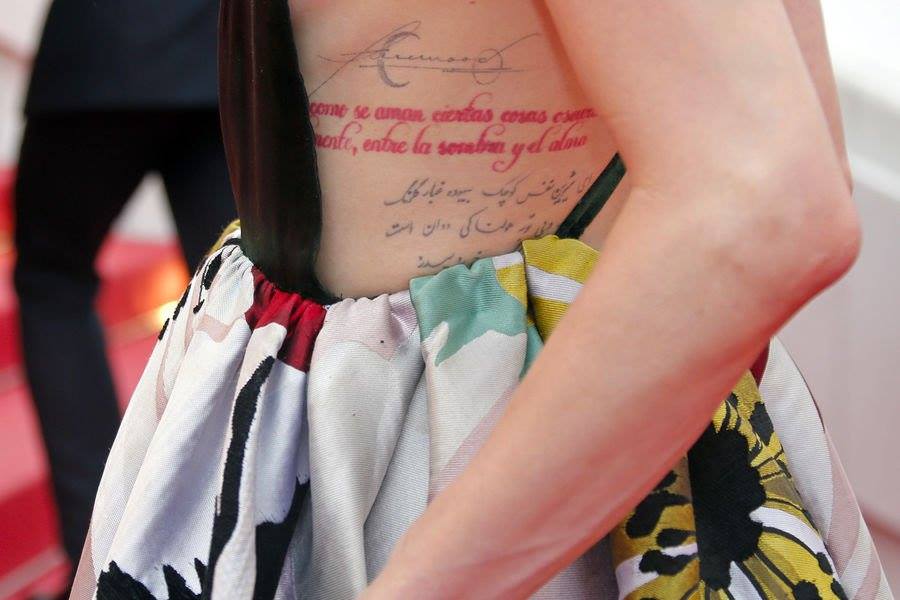 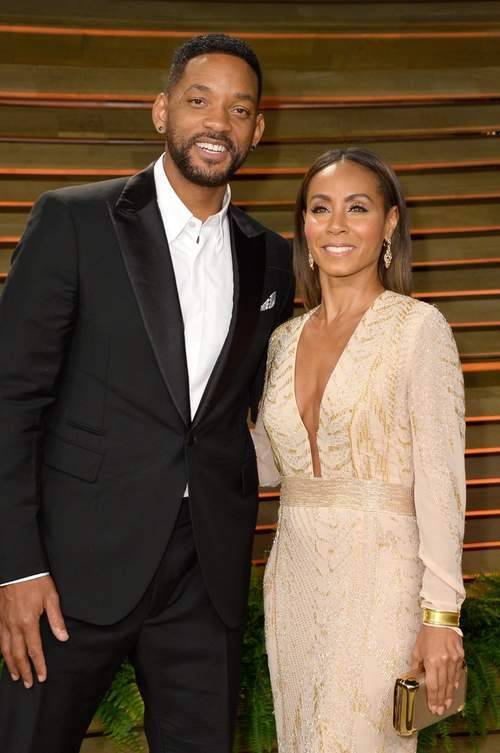 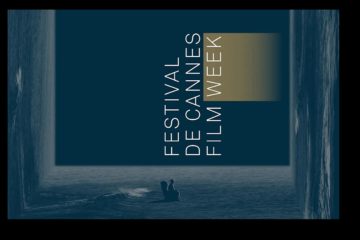 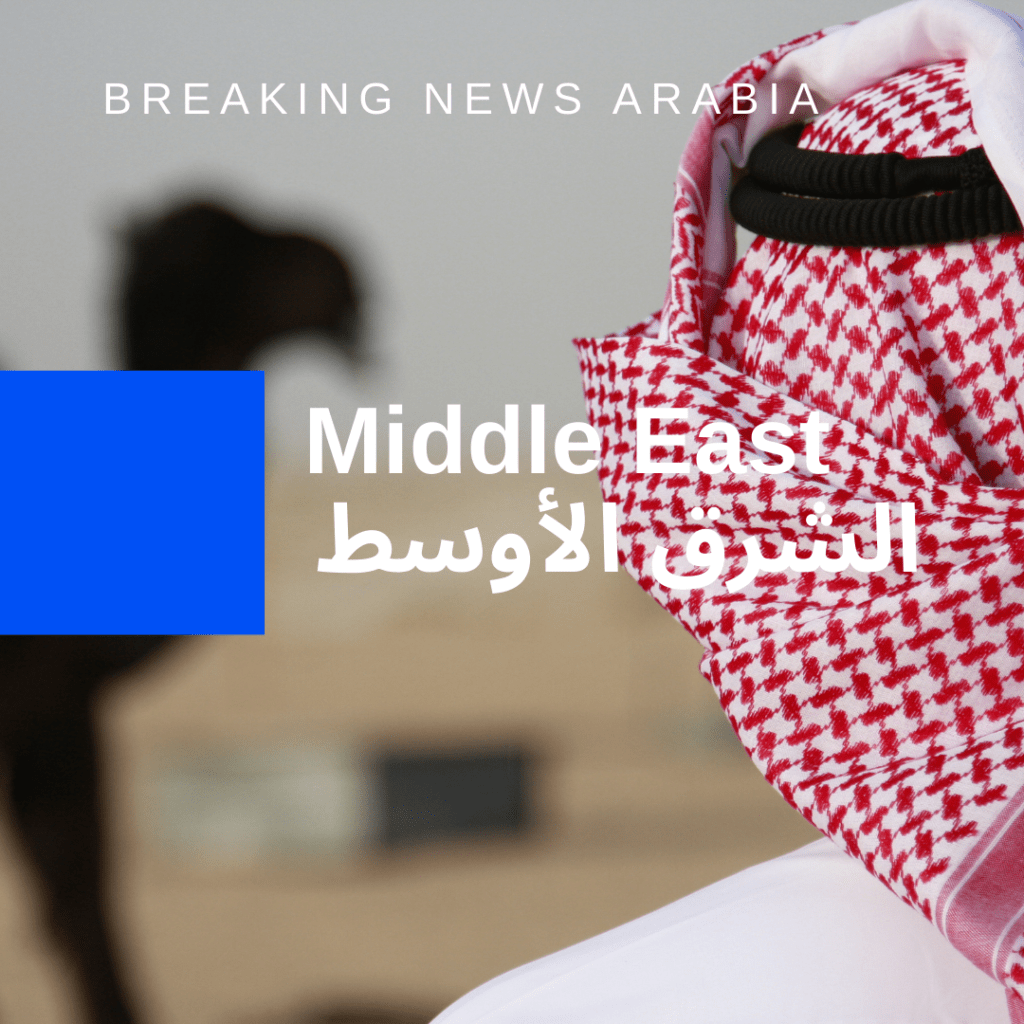 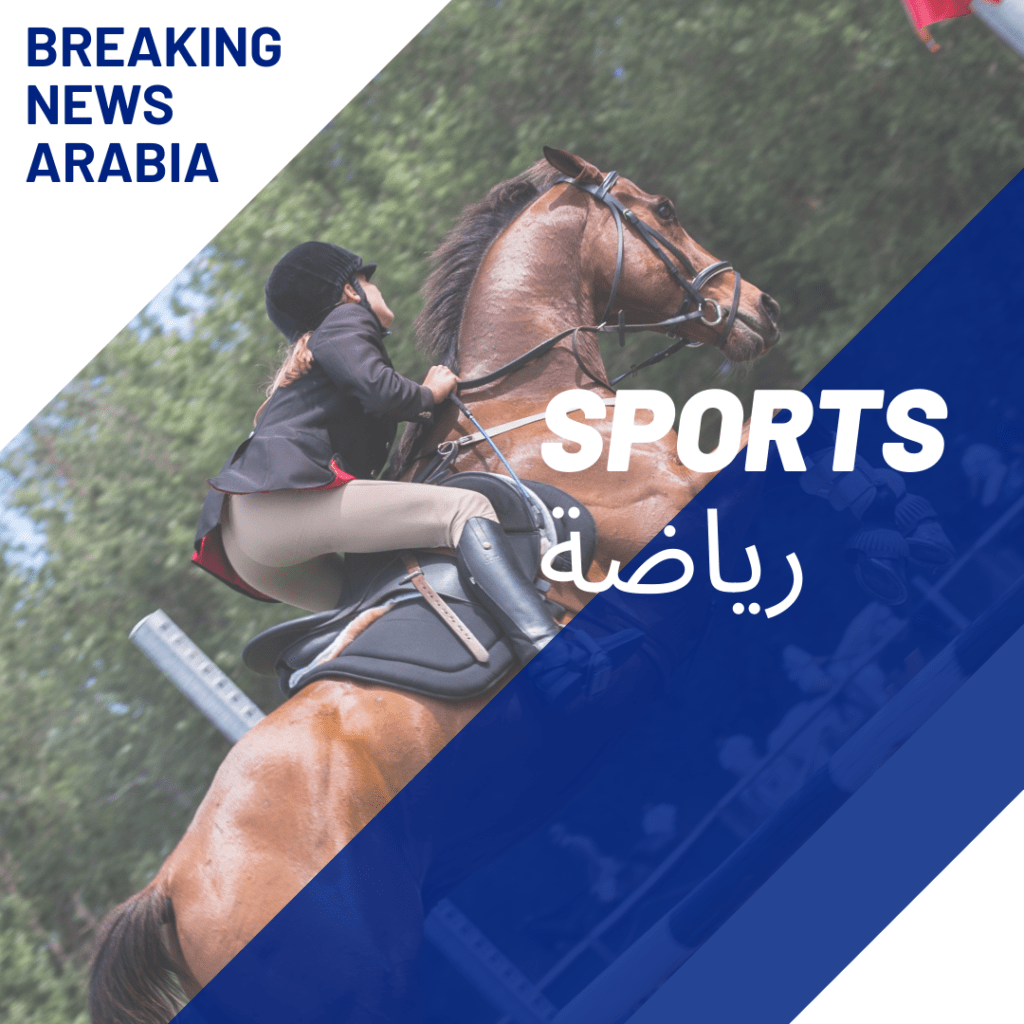 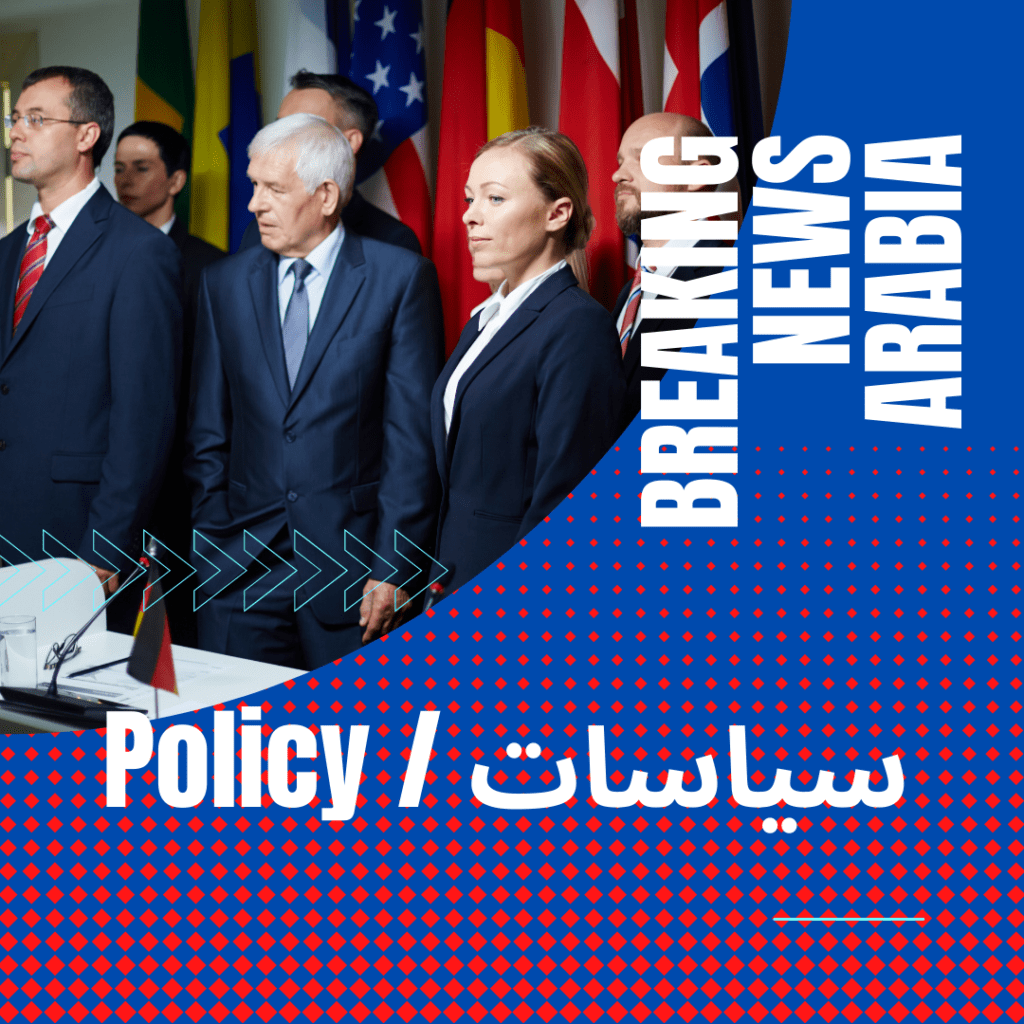 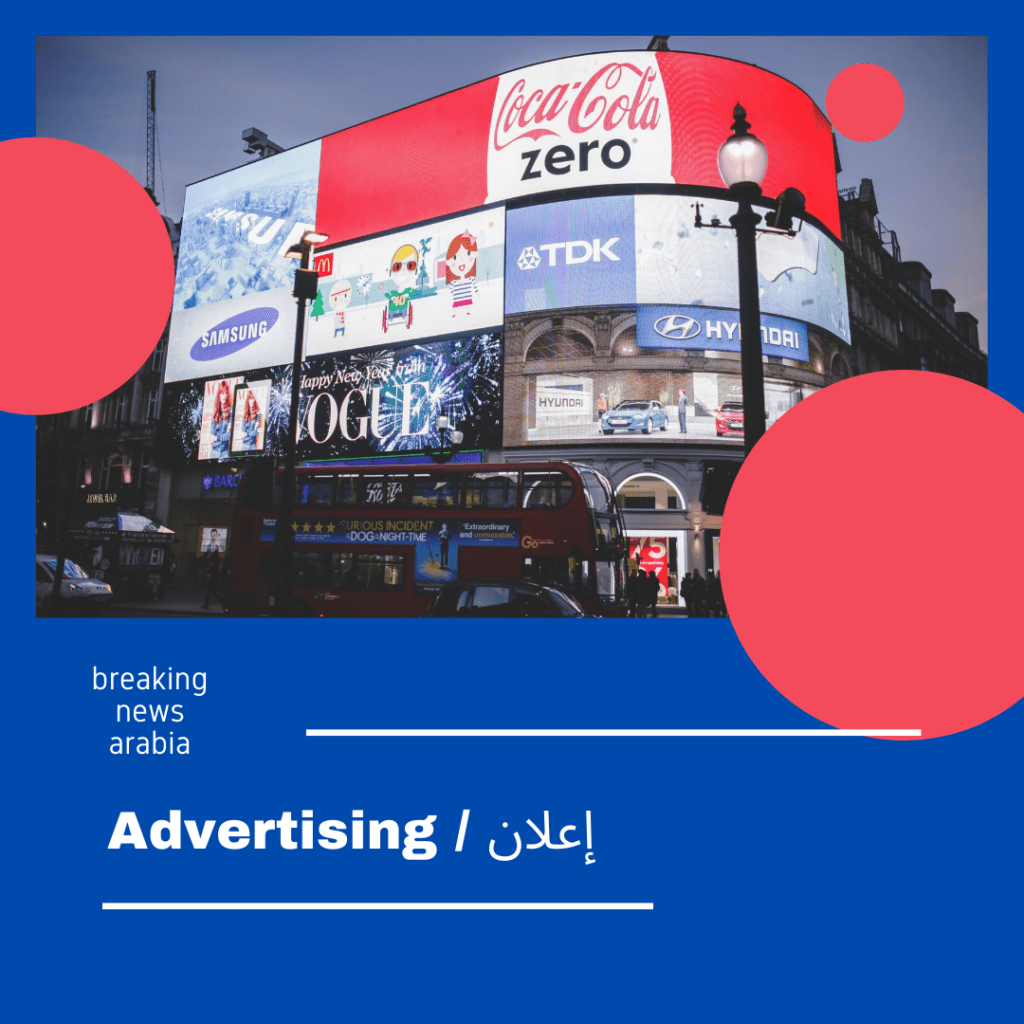 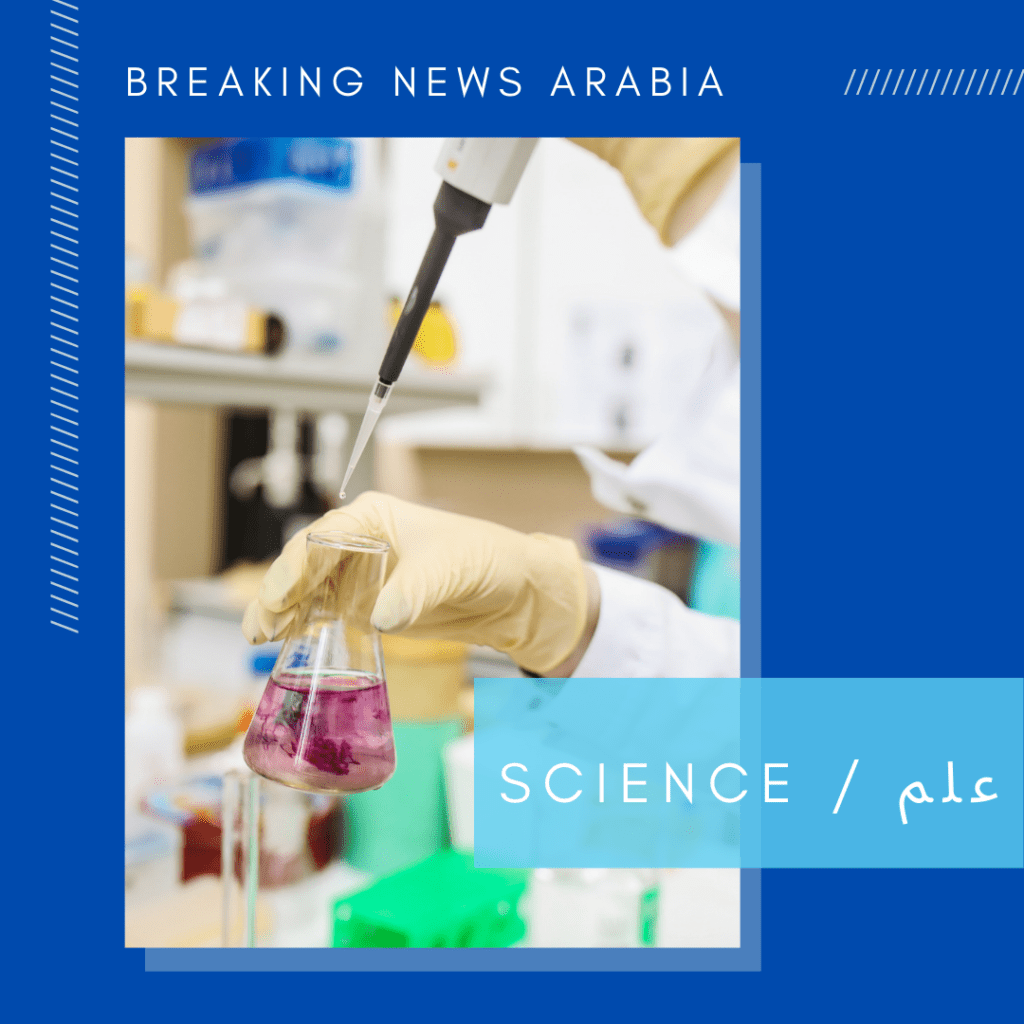 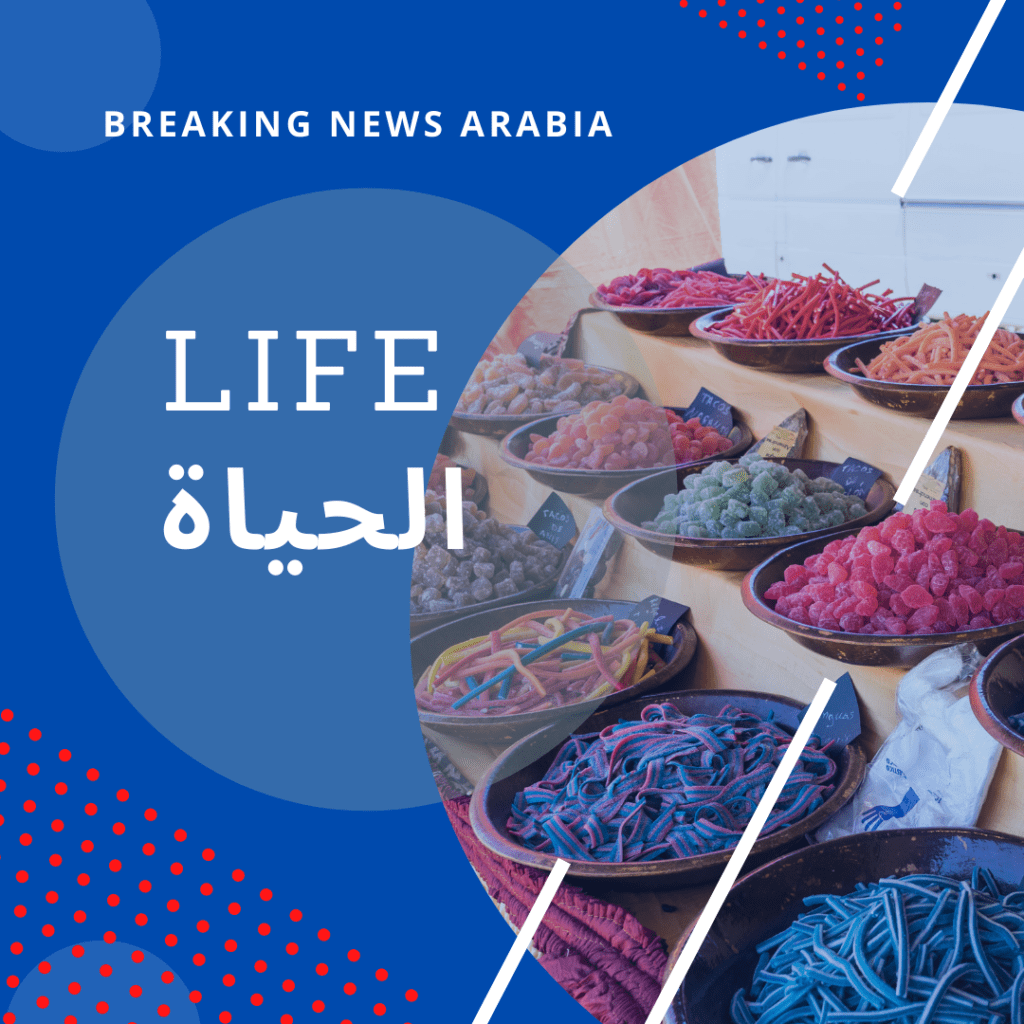 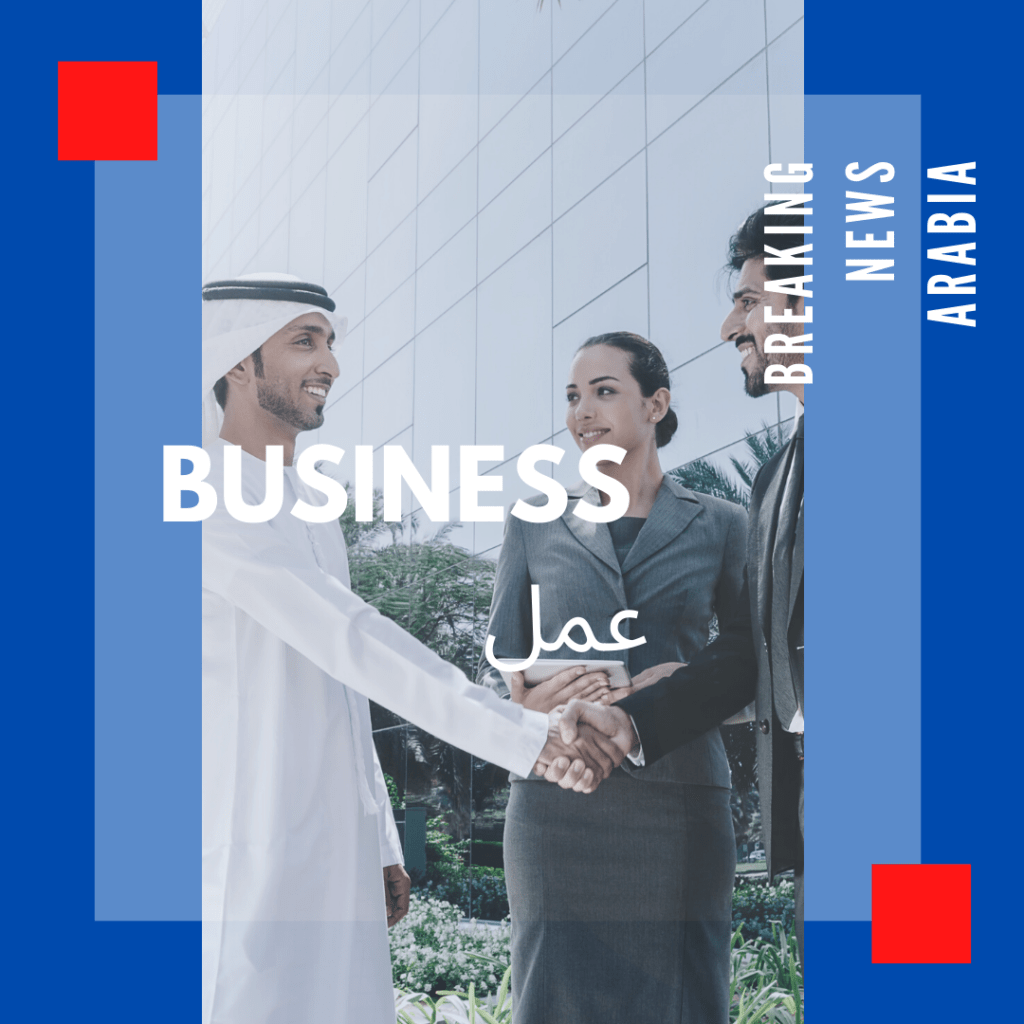 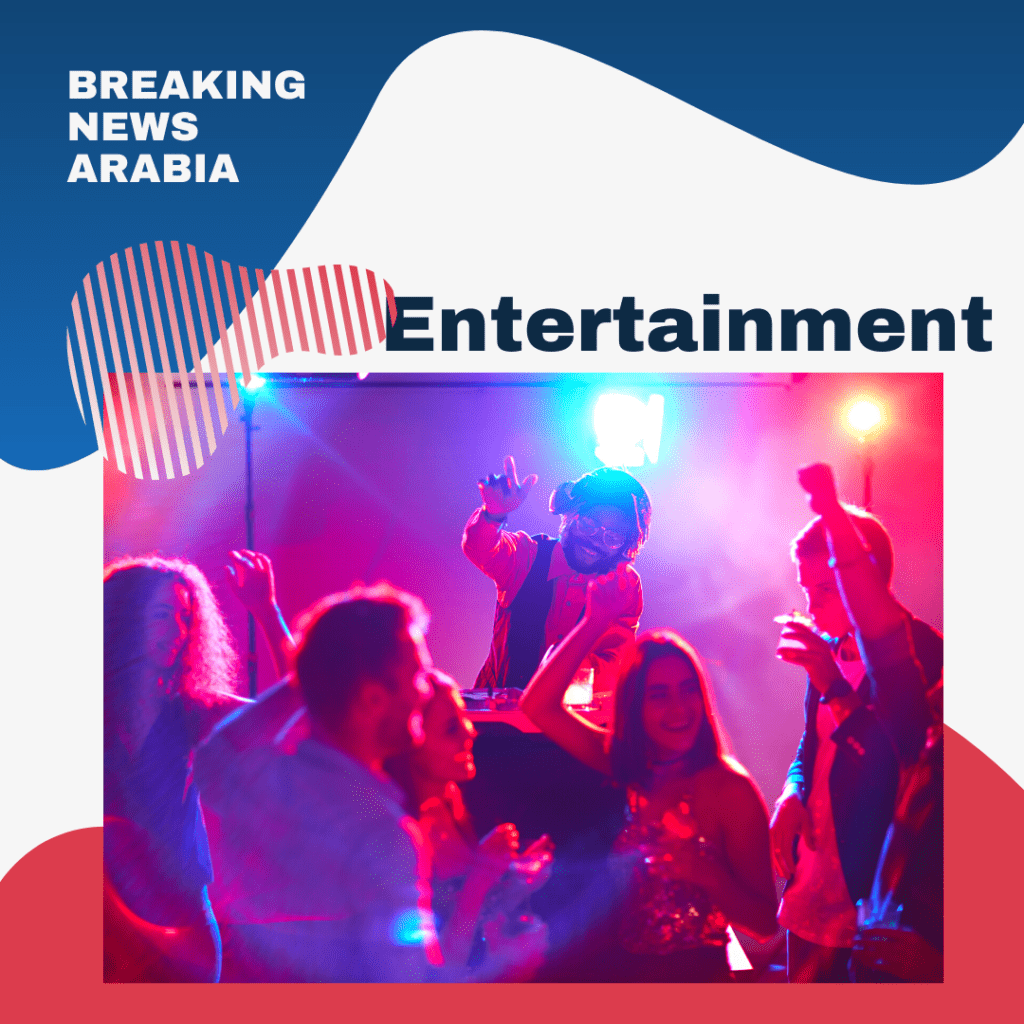 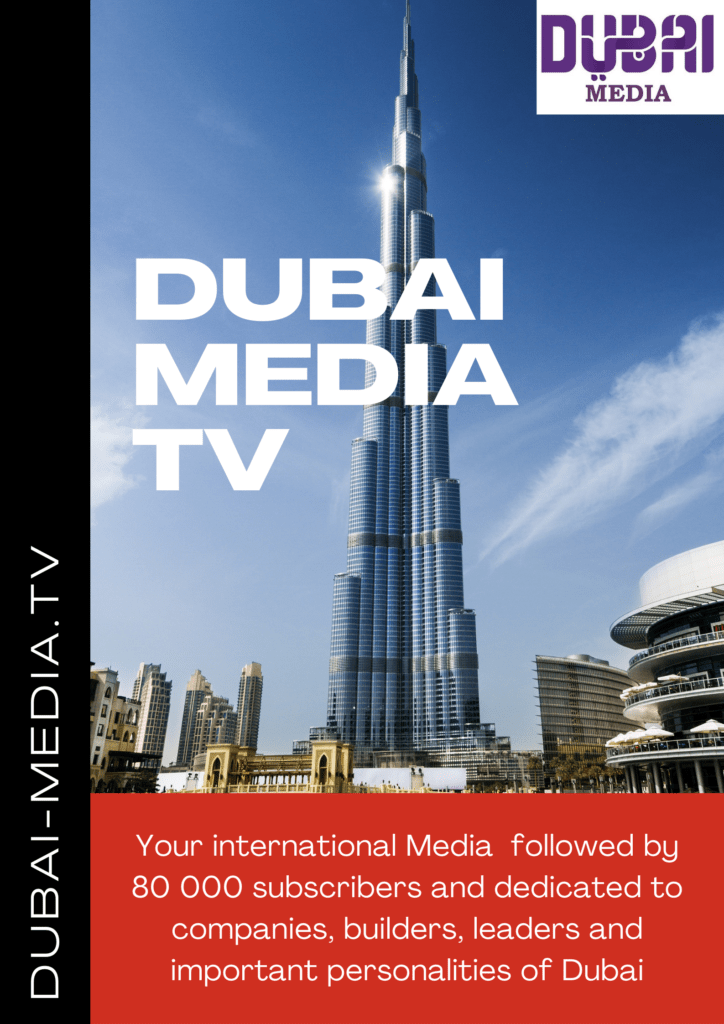 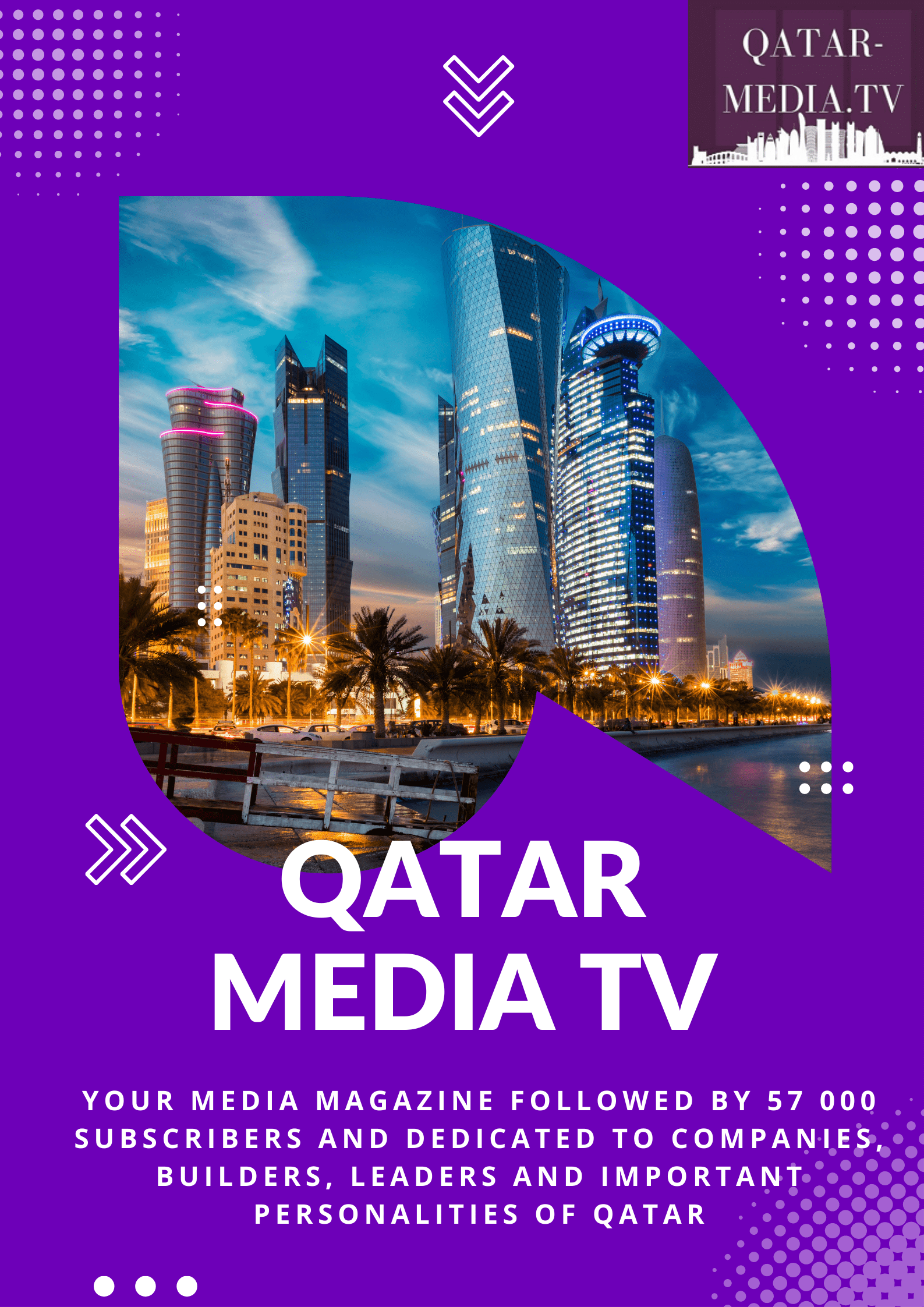 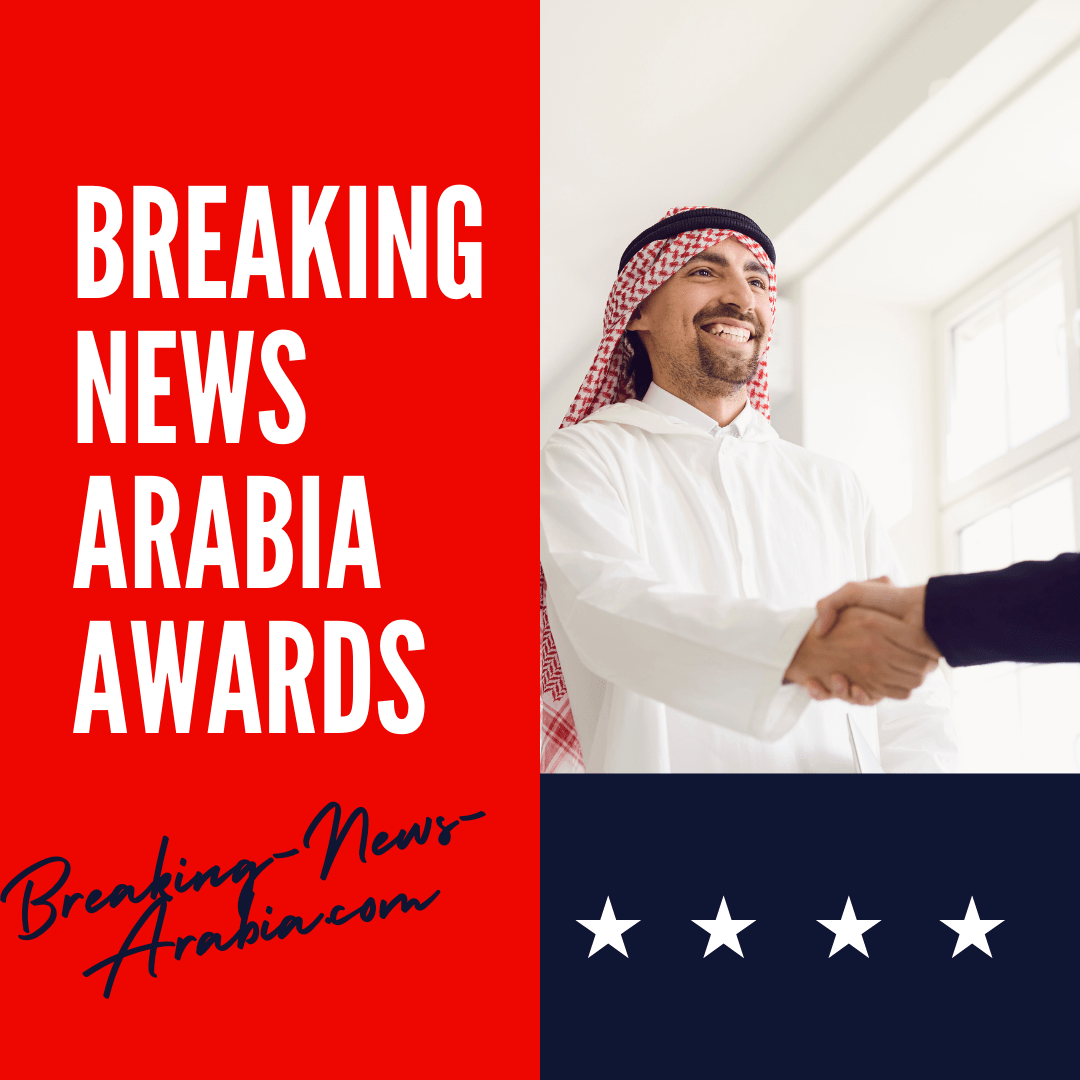 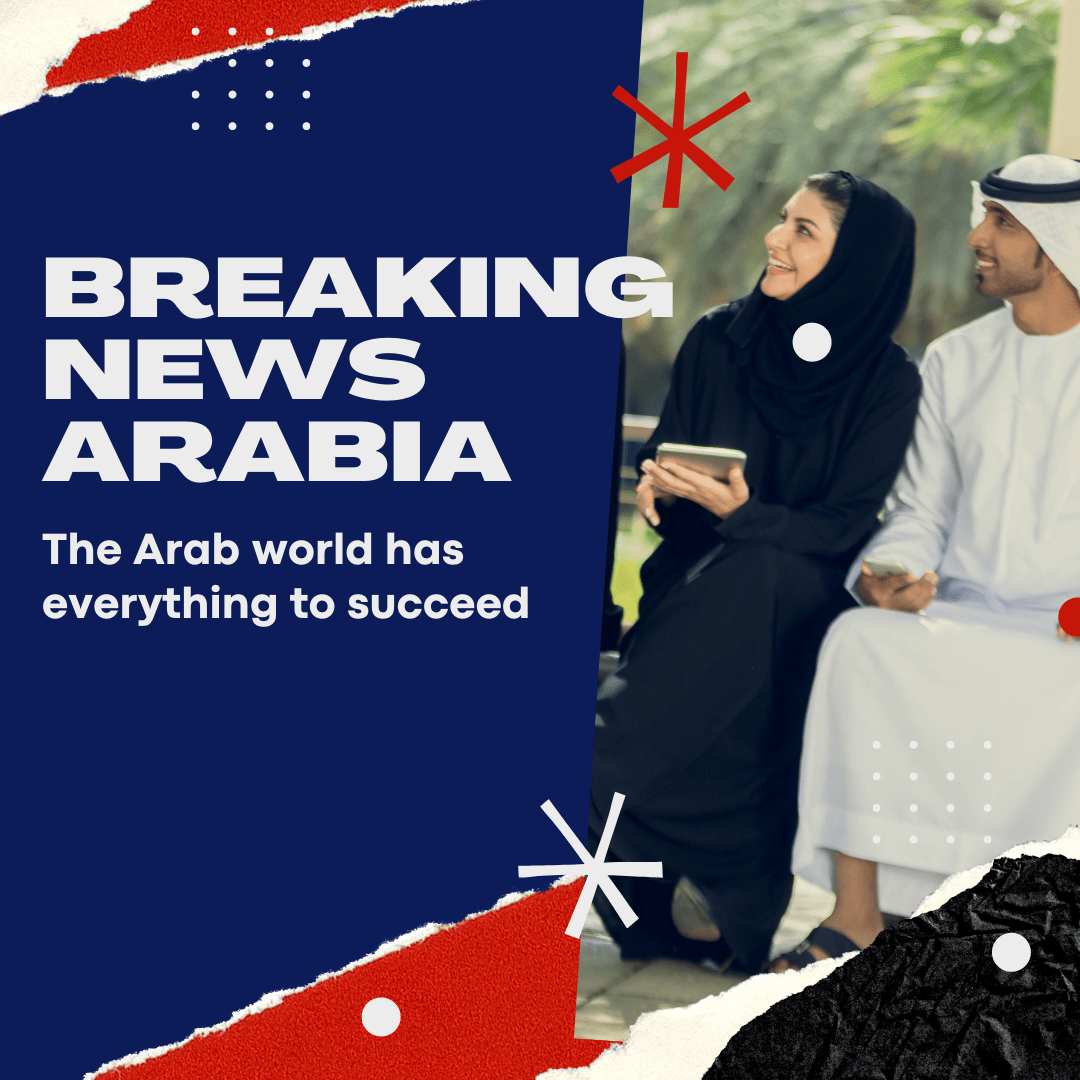 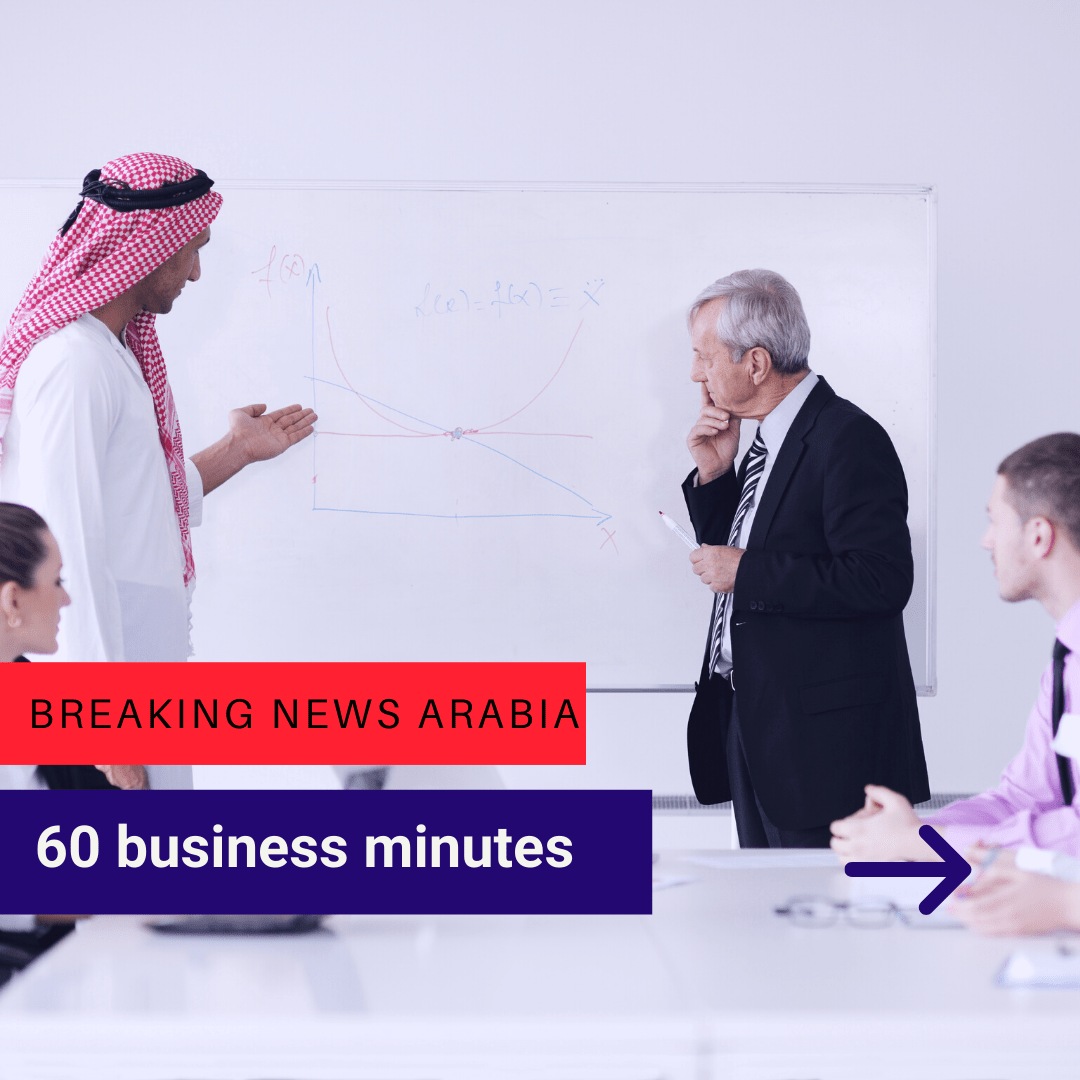 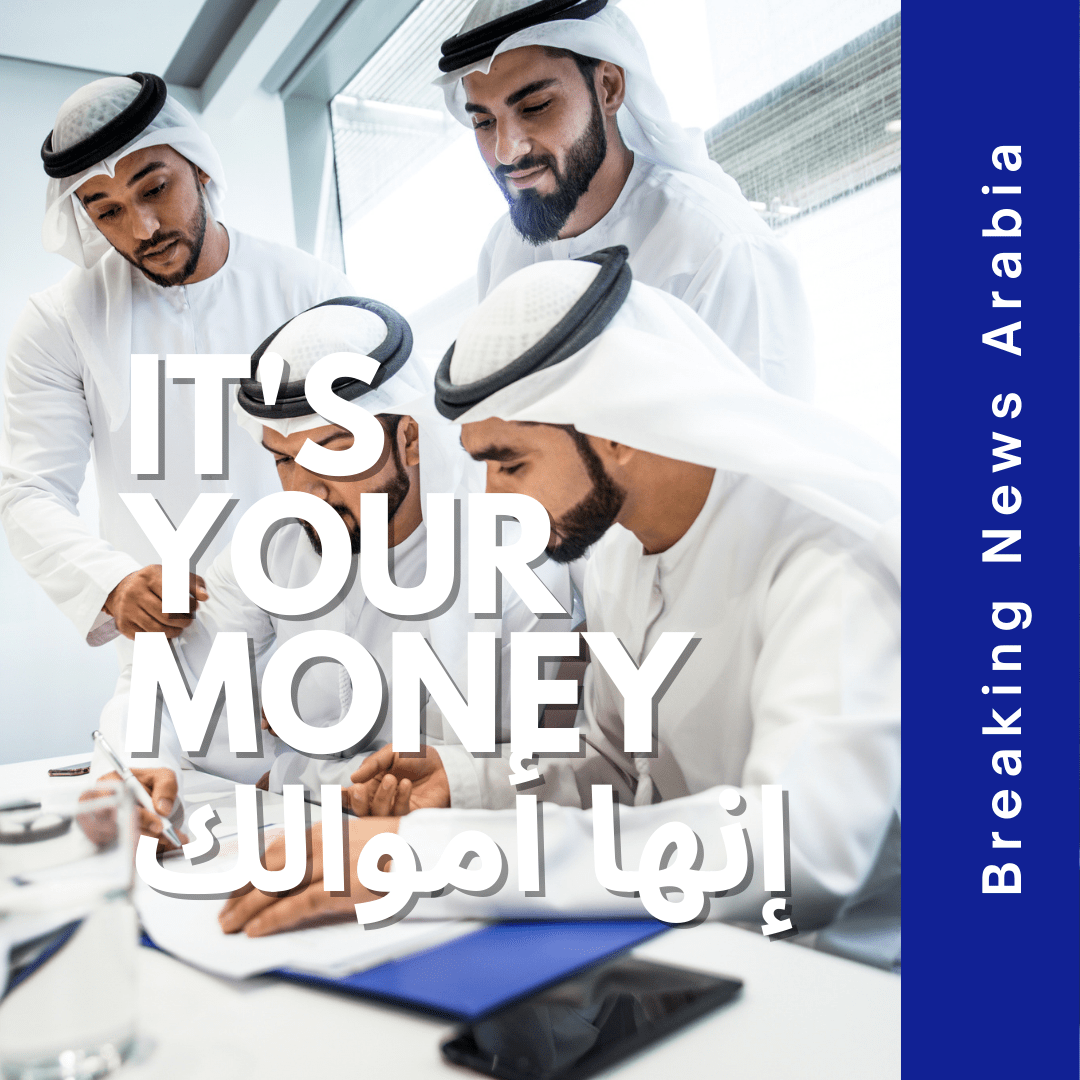 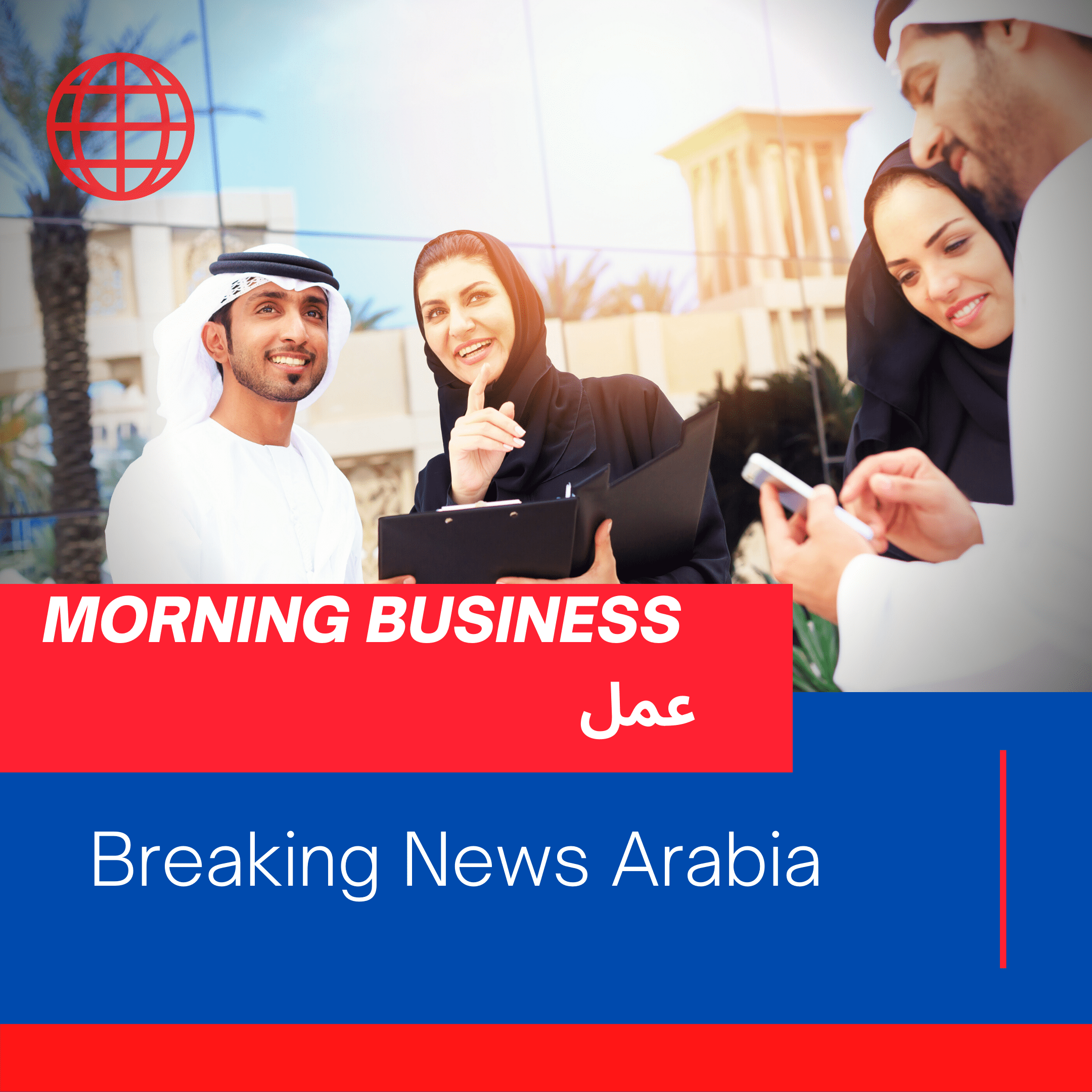 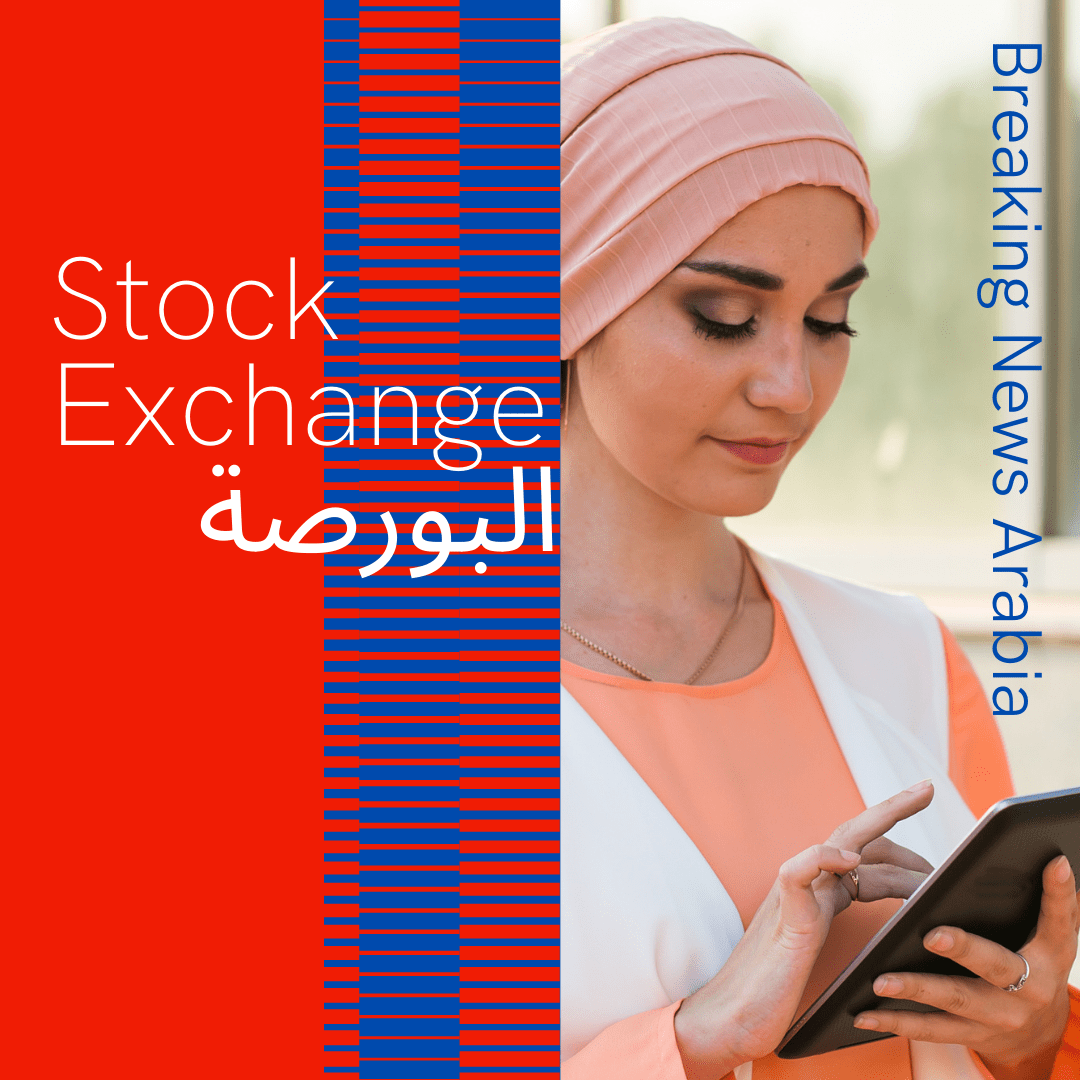